Danish Girls In Airports has been making quite a name for itself with captivating soundscapes crossing musical genres and geographical borders. With elegant hooks and contagious rhythmic passages, they manage to effortlessly create impressive music through a unique merger of jazz, indie and urban folk music. Girls In Airports is well known for their energetic and charismatic live performances which quickly made them into one of the most talked about bands within the international jazz scene. Since their formation in 2009, Girls In Airports has been touring across the globe from one musical spectacle to the next. With their tours, they already wowed audiences in the United States, China, South America and large parts of Europe and now they’re coming to the Netherlands! They like to play with everyday life and the tricky line between the contemporary individualism and a sense of unity and community. The quintet is composed of the swirling saxophone sounds by Martin Stender, Lars Greve, the smooth piano touch by Mathias Holm, irresistible grooves by drummer Mads Forsby and subtle percussion from the soul by Victor Dybbroe. Don’t miss out on this amazing concert and quickly get your tickets for a flight to new heights with Girls in Airports! 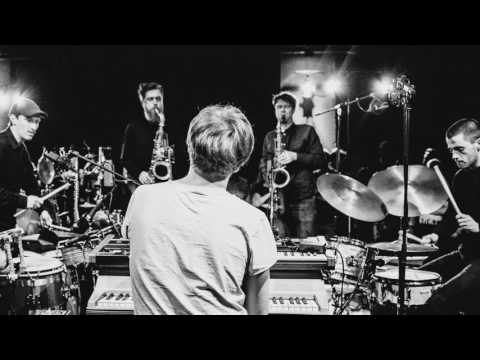